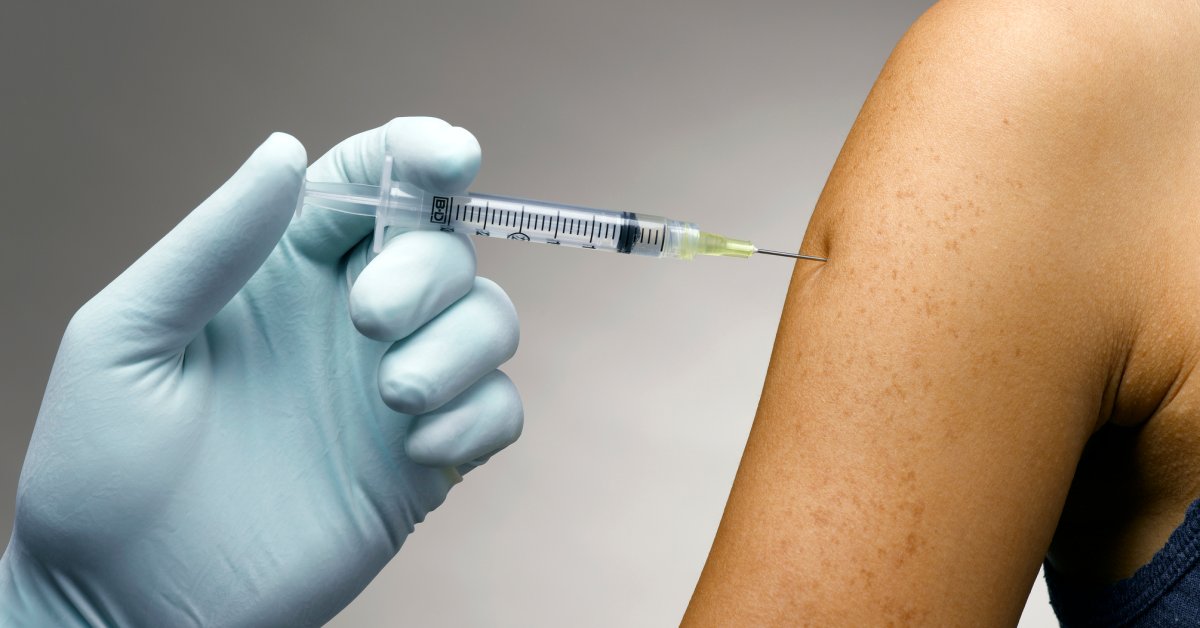 After the remarkable success of the mRNA vaccines in protecting people against COVID-19, scientists are turning their attention next to another annual respiratory scourge: influenza. Both Moderna and Pfizer—makers of the first vaccines to earn U.S. Food and Drug Administration (FDA) approval using the mRNA technology—are studying whether subbing in the influenza virus’ genetic material in that platform will prove equally fruitful.

On Sept. 14, Pfizer announced that the first volunteers had received doses of its mRNA flu shot; the Phase 3 study will involve more than 25,000 adults in the U.S. ages 18 and up who will be randomly assigned to receive either the experimental vaccine or a placebo. In June, Moderna announced its late-stage trial of an mRNA-based influenza vaccine that targets the same flu strains that are expected to circulate this fall and winter. Moderna’s study will involve 6,000 adults in the U.S. and other countries in the southern hemisphere, which experiences its flu season several months before the U.S. Both trials are now at similar stages; neither company has provided a timeline for when they might expect results, and, if those results are positive, when they might submit a request to the FDA for approval.

Public health experts are hoping it won’t be long, however. The advantage of the mRNA platform is that it’s flexible and generalizable. Theoretically, scientists only need to switch out the genetic material, or mRNA sequences, from one virus for another. It’s a matter of figuring out which specific genes will activate the immune system the best—and that’s where researchers have decades of experience with influenza that they didn’t have with SARS-CoV-2.

Both companies are targeting the four flu strains that the World Health Organization (WHO) identified in February as being most likely to circulate during the 2022-2023 flu season in the northern hemisphere. The early studies from both Pfizer and Moderna showed the mRNA flu vaccine was safe, which led to the ongoing late-stage studies that will focus more specifically on demonstrating whether the shots are effective at protecting people from influenza. Current vaccines, which use decades-old technology that involves growing the influenza virus in chicken eggs, have traditionally been moderately effective. When WHO experts accurately predict and match the vaccine strains to the flu strains that end up circulating, the shots protect people from serious illness 40%-60% of the time. In years when the match isn’t as tight, the shot’s effectiveness goes down to about 20%-30%.

mRNA vaccines should eliminate this mismatch. Because the technology is more flexible, manufacturers can create shots with new genetic sequences in about three months or so. That means that if a bad mismatch occurs during a flu season, scientists could potentially produce a new batch of mRNA flu vaccines targeting the right genetic sequences during the same season. That, in turn, could reduce the hospitalizations and deaths caused by influenza, which still remain relatively high. The virus causes up to 700,000 hospitalizations and 52,000 deaths in the U.S. each year.

While an mRNA flu shot would be a huge advance in vaccine technology, there may be other ways to protect people from respiratory illness with combination shots. In a separate trial, Moderna is also investigating combination vaccines that would immunize people against both SARS-CoV-2 and influenza in a single shot.