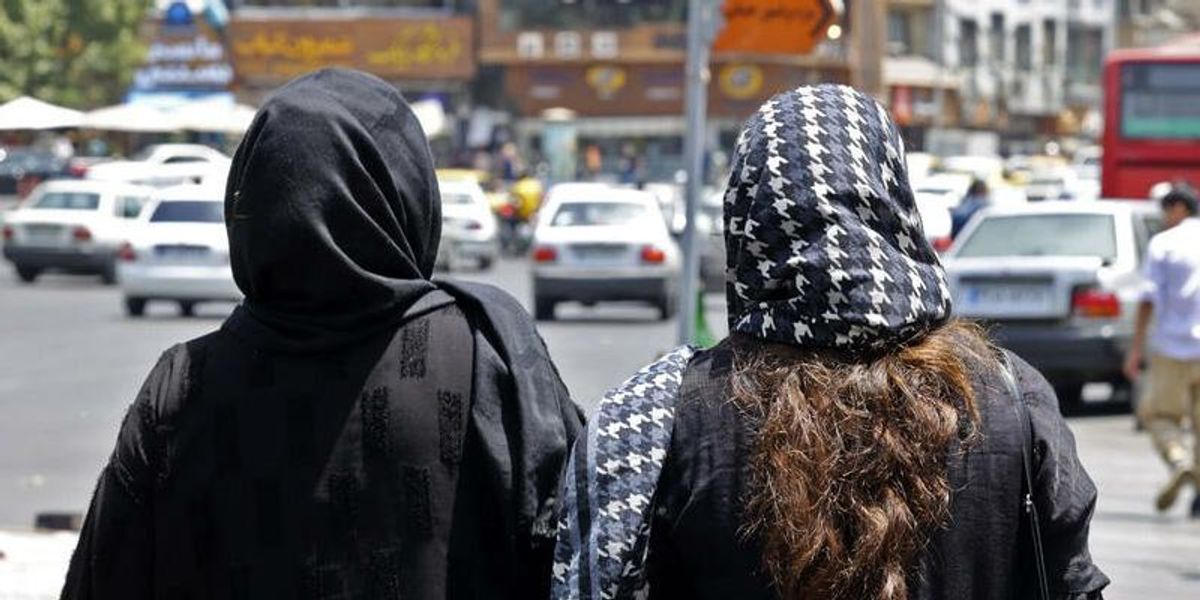 “The Russian army is an army of lies,” General Thierry Burkhard, chief of the French armed forces, told AFP as early as May.

“People lied by saying that the Ukrainian army wouldn’t fight, that Russia’s forces were ready for war, that their leaders knew how to command,” he said.

Six months into the invasion, Western analysts still describe the Russian army as riddled with falsehoods and corruption, and desperate to tell President Vladimir Putin’s inner circle what it wants to hear.

“Senior officers are only thinking of their medals and how to take care of their career. But the soldiers only want to survive,” said Alexander Grinberg of the Jerusalem Institute for Strategy and Security.

“Putin demands results that are unrealistic, and nobody tells him the truth, even in private,” said Grinberg, a former member of Israel’s military intelligence service.

“Is it possible that a brave officer will dare think outside the box? Sure, but he will remain the exception and won’t change much on the ground… except maybe to limit the damage and save some lives.”

The extent of Russia’s losses remains unclear. Ukraine says that 50,000 Russian troops have been killed, with most Western sources saying that this figure is likely too high even if the actual number is extremely large.

Ukraine’s recent counter-offensive which caught Russian forces off guard was marked by reports of desertions, refusals to carry out orders, and poor morale suggesting serious breakdowns in chains of command.

Deaths or injuries of Russian generals and officers have also taken a toll, experts say, since army training programmes appear to have deteriorated in recent years, making it harder to tap competent replacements.

“They have a problem with training superiors, notably because there aren’t enough non-commissioned officers” who have risen through the ranks and should be “experts in their field,” a senior French military chief told AFP on condition of anonymity.

Russia tends to give promotions mainly to older soldiers, he said, “and if your only relation with subordinates is one of power, when only the oldest get promoted… launching an attack becomes complicated.”

The effect on morale will only worsen as the conflict drags on, no matter Russia’s advantage in terms of sheer troop numbers.

“An army is the sum of its competences and its capacities. Without a solid infrastructure for recruitment, training and innovation, the Russian sum has considerably diminished,” French military historian Michel Goya said.

“Russia’s ability to maneuvre has been weakened, poorly replaced by smaller and less capable units,” he said.

Adding to the risks for Moscow is that a culture of dishonesty appears to have worked its way into the heart of its military apparatus.

“Russian army officers frequently lie to their superiors about their unit’s status,” said the military historian and author Chris Owen.

He pointed to Ukrainian intercepts of messages by Russian soldiers describing false reports of combat successes, “and subsequent attacks being launched on the basis of the false information.”

“By the time the reports get to the top of the chain — the Russian Defense Ministry leadership and Putin himself –- it’s quite likely that they are so distorted and inaccurate that the people directing the war have a very unrealistic picture of what’s happening on the ground.”

Ukraine’s surprise counter-attack has rekindled debate on whether Putin will proceed with a general mobilisation, which would make clear that his “special military operation” in Ukraine is indeed a war.

Instead, the government appears to be pushing hard to hire more mercenaries, in particular from the Wagner paramilitary contractor, and also for more regular army volunteers.

AFP has not confirmed its authenticity, but the man’s comments are telling: “If you serve six months, you are free. If you arrive in Ukraine and decide it’s not for you, we will execute you.”

For Phillips O’Brien, a professor of strategic studies at the University of Saint Andrews in Scotland, “while intensely creepy, this is also a sign of a massive crisis in Russian attempts to generate more soldiers.”