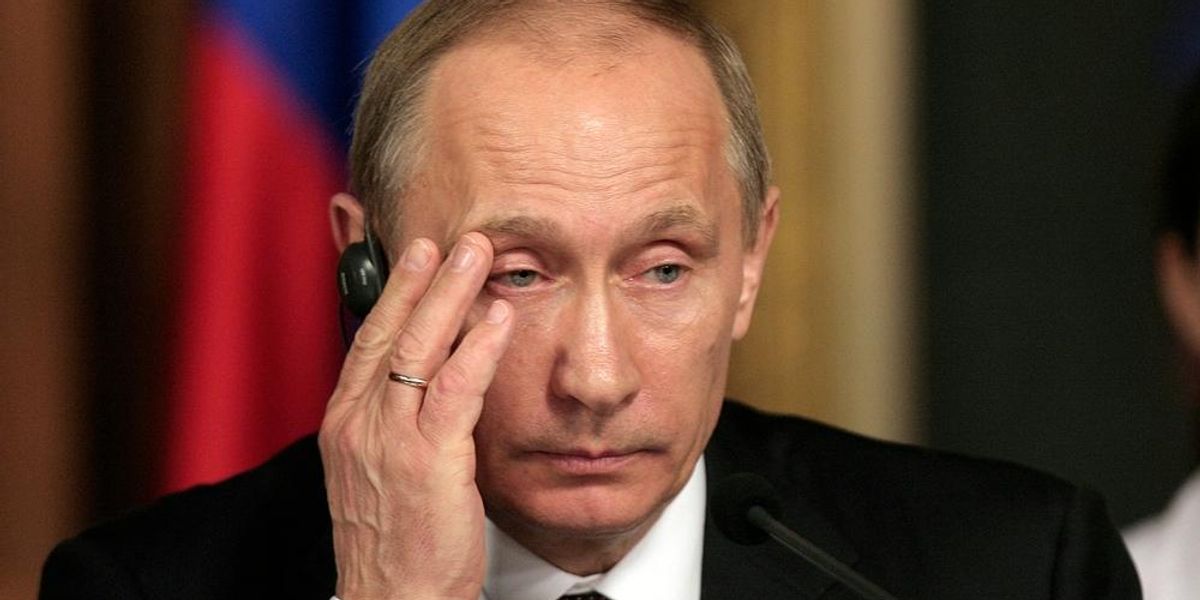 Spain’s Prime Minister Pedro Sánchez called out the rise of far-right political groups in Europe on Monday, asking “what do [people] expect” from those parties.

In an interview with Politico, the prime minister warned about the far-right movement, which in recent months has seen alarming jumps not only in Spain, but also in countries like Italy. He told Politico that he was aware of the “populist threat he faces,” and said that the more center-right parties needed to “reexamine” their relationships with these types of groups. He noted that far-right parties are on the verge of taking unprecedented power in Europe.

Sánchez also used the opportunity to blast Russian President Vladimir Putin. Strongman Putin, himself a backer of far-right movements, has continued to alienate himself around the world following his invasion of Ukraine this past February, and Sánchez warned that the Russian president was at war not just with Ukraine, but with all of Europe.

The prime minister told Politico that Putin was “using energy as a war tool” in an effort to try and stop the European Union. However, even as Russia has cut off the supply of its energy resources, Sánchez said that the country was losing against the rest of the world – something most analysts agree on.

IN OTHER NEWS: City public safety director put on leave after video shows him threatening teens for riding scooters

A recent op-ed in CNBC said that “Putin is so dramatically failing in the pursuit of his delusional obsession that he could rebuild some modern notion of the Russian empire with Kyiv as its centerpiece and as his legacy.”

“For a leader whose claim to leadership has all along focused on his personal masculinity and political invulnerability, this growing perception of his military’s ineptness and his own weakness endangers his continued rule,” the column said. “Personal survival remains the highest priority for autocrats. For Putin, that must be top of mind now. What’s less clear is what would ensure it. One possibility is resorting to weapons of mass destruction and particularly tactical nuclear weapons.”