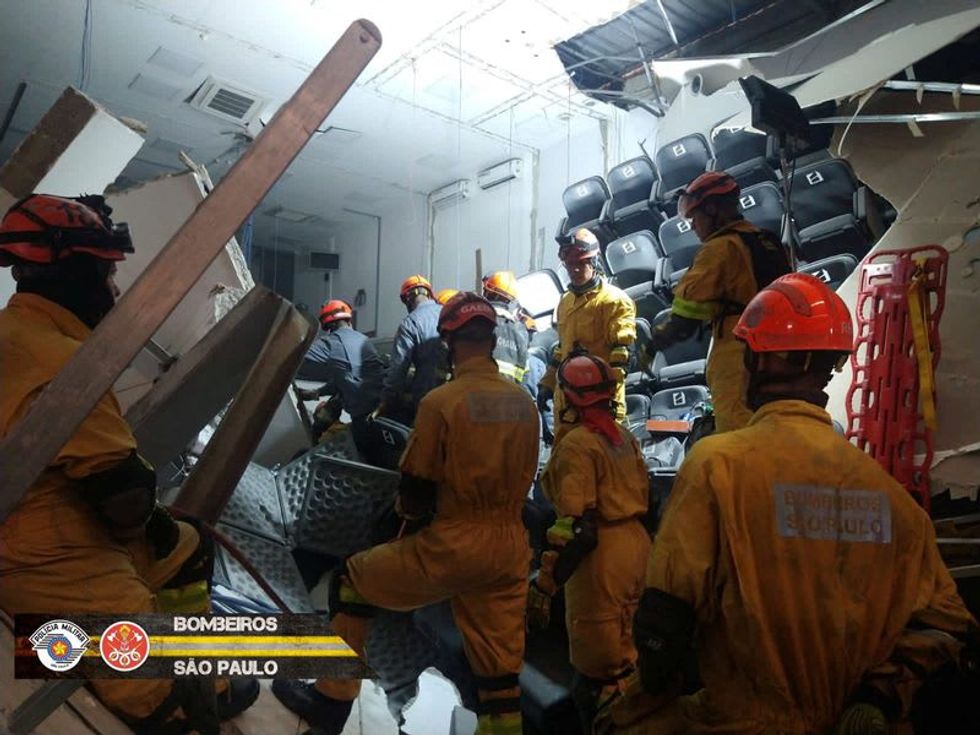 IN OTHER NEWS: Trump official compared former president to a Willy Wonka character with a peculiar obsession

Garland went on to say that political polarization could only be mended with honest, humility and respect for the law, and then he drew what Sykes saw as a red line around Trump’s lawlessness.

“On this historic day and in this historic place, let us make a promise that each of us will protect each other and our democracy that we will honor and defend our Constitution, that we will recognize and respect the dignity of our fellow Americans, that we will uphold the Rule of Law and seek to make real the promise of equal justice under law,” Garland said.

“That we will do what is right,” he added, “even if that means doing what is difficult.”

Garland previously said he had “personally approved” the dramatic raid on Trump’s Florida home at Mar-a-Lago and, in a highly unusual move, requested that the warrant justifying the search be made public.

“I personally approved the decision to seek a search warrant,” Garland told reporters. “The department does not take such a decision lightly.”

“The search warrant was authorized by a federal court upon the required finding of probable cause,” he said.

While noting that “ethical obligations” prevented him detailing the basis of the raid, Garland said in August that he had asked a Florida judge to unseal the warrant because Trump had publicly confirmed the search and because of the “substantial public interest in this matter.”

With additional reporting by AFP