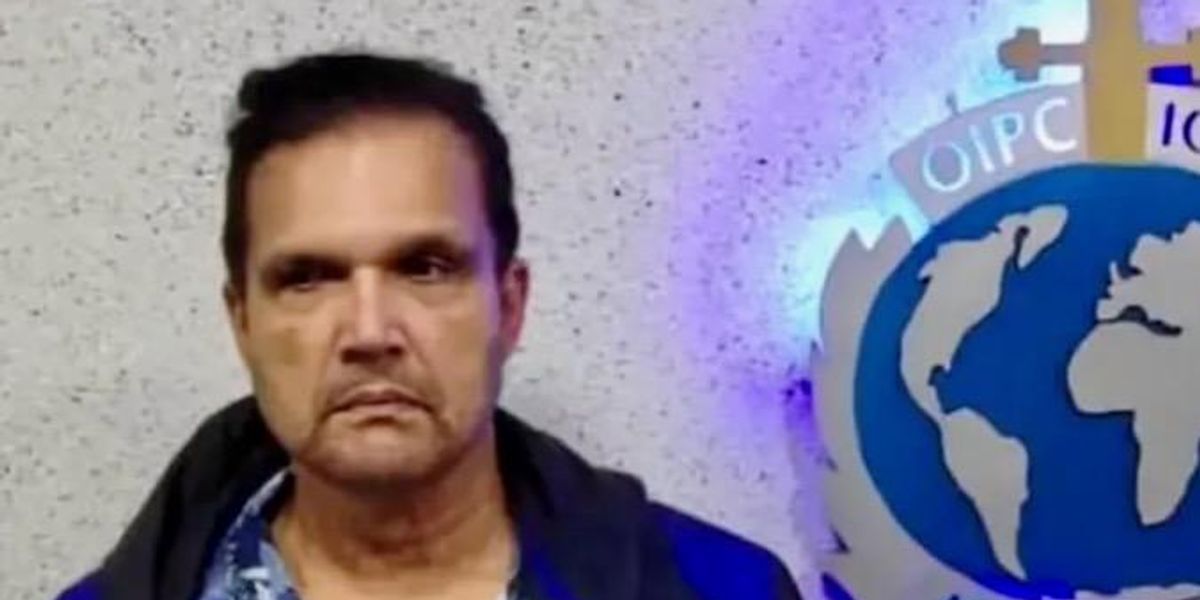 “We cannot — we will not — let President Putin get away with it,” he said.

Blinken accused Putin of adding “fuel to the fire” with recent steps including calling up reservists and planning referendums in Russian-held Ukrainian territory.

The top US diplomat said it was critical to show that “no nation can redraw the borders of another by force.”

“If we fail to defend this principle when the Kremlin is so flagrantly violating it, we send the message to aggressors everywhere that they can ignore it, too.”

France, the current head of the Security Council, called the session to highlight the quest for accountability in Ukraine.

“There is no peace without justice,” French Foreign Minister Catherine Colonna told reporters.

Opening the session, Secretary-General Antonio Guterres said that the UN rights body has seen “a catalog of cruelty — summary executions, sexual violence, torture and other inhumane and degrading treatment against civilians and prisoners of war.

“All these allegations must be thoroughly investigated, to ensure accountability,” he said, without directly pointing the finger at Russia.

“Perpetrators must be held to account in fair and independent judicial proceedings. Victims and their families have a right to justice, remedy and reparation,” Guterres said.

Russian Foreign Minister Sergei Lavrov was in attendance, although he did not appear during the initial speeches. Blinken has refused one-on-one talks with his Russian counterpart since the invasion, doubting Moscow’s willingness for any peace efforts.

Ukrainian President Volodymyr Zelensky, addressing the General Assembly on Wednesday, demanded a special tribunal and “punishment” for Russia over its invasion and abuses.

Highlighting evidence from Ukraine was Karim Khan, prosecutor of the International Criminal Court, which announced an investigation into possible war crimes just days after Russia invaded its neighbor in February.

“In my view the echoes of Nuremburg should be heard today,” he told the Security Council Thursday, referring to the German city where Nazi war crimes trials were held.

Khan has traveled to Ukraine and visited the town of Bucha, where the discovery of dozens of bodies in the streets and in mass graves horrified the world.

Moscow at the time dismissed the atrocities as fake, but at Thursday’s meeting Khan pushed back.

“When I went to Bucha, and went behind St. Andrew’s church, the bodies I saw were not fake.”

“The best way to prevent more Russian atrocities from happening is to provide Ukraine with more necessary weapons,” he told reporters.