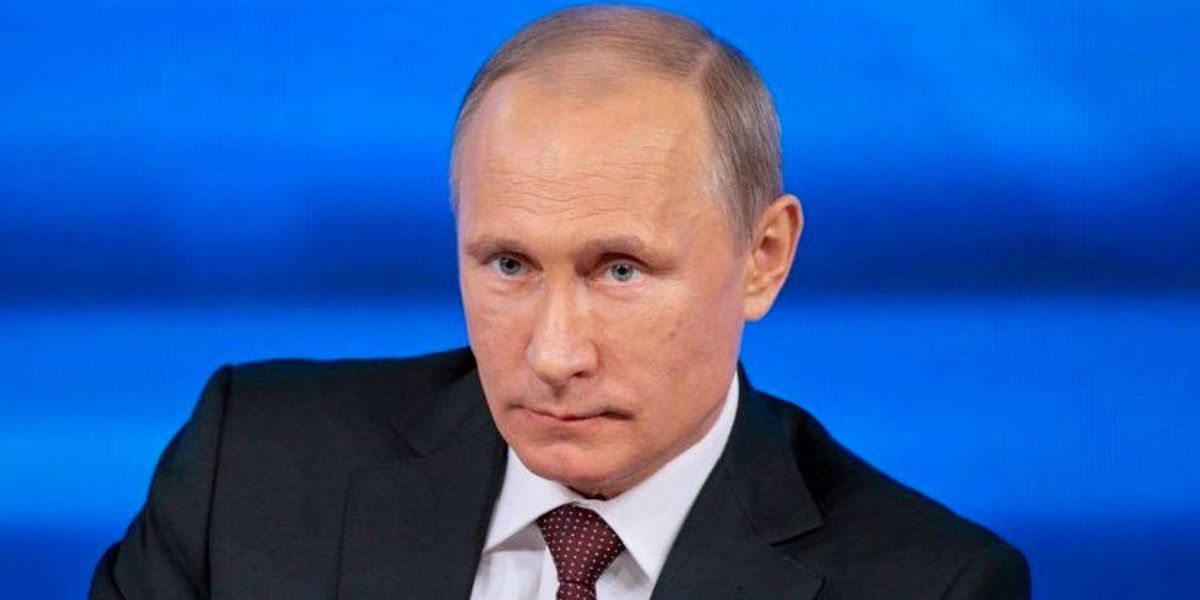 This comes as demonstrators in the Iranian capital and 14 other cities have blocked streets, thrown stones at security forces and set fire to police vehicles.

The official death toll from popular unrest in Iran shot up to 17 on Thursday as Raisi vowed that Amini’s death would be investigated. She died in a Tehran hospital on September 16 after falling into a coma following her arrest by the “morality police” which enforces the wearing of the veil.

Amini’s death was “the straw that broke the camel’s back”, said Azadeh Khan, a professor of political science and Iran specialist at the University of Paris VII Diderot. “Many of the young people taking part in these protests are unemployed; women are among those hardest hit by poverty. It’s really like Iranians can’t breathe at the moment. The economic crisis has hit them hard and they can’t stand being ordered around.”

Women are compelled to cover their hair in public in Iran, which as a Shiite theocratic state follows a strict interpretation of Sharia law. The morality police – officially known as the Gasht-e Ershad; or “guidance patrol” – are responsible for enforcing this dress code.

But the law does not precisely define the “correct” way to wear the veil. So it is effectively defined by the authorities as they see fit. Iranian clerics and politicians ban women from wearing short coats above the knee, tight trousers and jeans with holes in them – as well as brightly colored clothing.

Since its inception in the 1979 Iranian Revolution, the Islamic Republic has “made the veil sacrosanct”, Kian pointed out. It was the first Supreme Leader Ayatollah Khomeini who said “women’s veils represent the blood of the martyrs”, Kian went on.

That backfired on the regime – because in making the veil a symbol of the Islamic Republic, they have turned it into a political target.

Confronted with a new generation railing against this dress code, “it’s not surprising that authorities are responding with amplifying repression”, Kian said.

From Hezbollah to the morality police

Informal militias were forcing women to wear the veil since the early days of the Islamic Republic in 1979. “Khomeini had to take action very quickly because the Hezbollah brigades were attacking women in extrajudicial fashion, for example by throwing acid in their faces,” Kian observed.

The morality police rose to its current prominence under the hardline presidency of Mahmoud Ahmadinejad from 2005 to 2013. The Ghast-e-Ershad’s white and green vans became a lot more visible on the streets of Iranian cities, targeting the “ill-concealed”.

Once they are full, the morality police’s vans take the young women to the police station – where the parents collect them, bringing along “appropriate” clothes.

Yet women have become “increasingly defiant”, Kian noted. “They’re not letting themselves be pushed around anymore and they’re not covering their hair. It’s quite common in Iran – especially in the cities – to see untied veils or large strands of hair showing, transparent veils or even no veil at all. People talk about ‘convertible veils’ [which go up like the roofs of convertible cars]; young women are quick to pop them back up as soon as they see the morality police.”

A banned smartphone app, “Gershad”, has been used since 2016 to warn people when the morality police turn up nearby. When moderate president Hassan Rohani was in power from 2013 to 2021 – and under Mohammad Khatami from 1997 to 2005 – it was not uncommon to see the morality police mocked and insulted.”

And now technology has created a paradigm shift, as Kian noted: “These days everything is filmed and broadcast on social media by a new generation that’s very conscious of its power in the face of these repressive brigades.”

However, the nature of the morality police has also changed, since Rouhani left office.

“A decade ago you could talk to these people,” Kian put it. “Now Raisi has given the morality police carte blanche to hit people, beat them, try to make them follow these laws at all costs.”

Raisi’s ascent to power in 2021 prompted an intensification of the morality police’s repression, Kian underlined.

While the Supreme Leader’s hegemony limits the Iranian president’s room for maneuver, there is a clear difference between moderate and hardline governments – particularly with regard to social policies.

Raisi has left a distinct imprint after a year in office. “Any opposition is repressed,” Kian said. “Look at the wave of arrests of Iranian filmmakers like Jafar Panahi and Mohammad Rasoulof this summer.”

Nevertheless, the death of Mahsa Amini – with all the popular unrest and international condemnation it triggered – has prompted some Iranian politicians to call for the morality police to be reformed or even abolished.

“I believe that due to the morality police’s ineffectiveness in spreading a hijab-wearing culture, it should be abolished, so that this country’s children will no longer be afraid,” said MP Moeenoddin Saeedi.

The morality police “cause damage” to Iran, said another MP, Jalal Rashidi Koochi, quoted by the Iranian Students’ News Agency.

“To avoid a repeat of such episodes, these guidance patrols should review their methods,” said the hardline Speaker of Parliament Mohammed Bagher Ghalibaf.

Even the Organisation for the Promotion of Virtue and Prevention of Vice – an influential organzation affiliated to the Iranian state – has criticised the morality police, saying: “The arrest and prosecution of people wearing their headscarves improperly should be stopped because it increases social tensions.”

At present, young women who are arrested for doing so can face up to three months in prison.

This article was translated from the original in French.