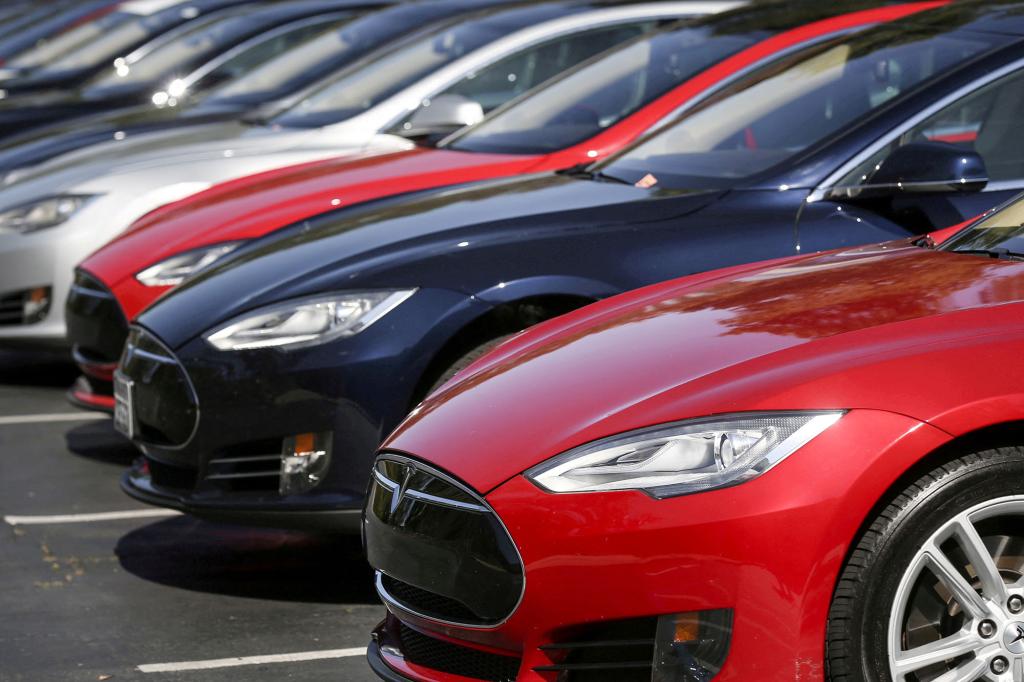 Elon Musk’s Tesla is recalling just over 40,000 2017-2021 Model S and Model X vehicles that may experience a loss of power steering assist when driving on rough roads or after hitting a pothole.

The Texas-based electric vehicle manufacturer has released an over-the-air software update to recalibrate the system after it began rolling out an update on Oct. 11 to better detect unexpected steering assist torque.

The automaker said that as of Nov. 1 more than 97% of the recalled vehicles have installed an update that has already addressed the recall issue.

Separately, Tesla is recalling 53 2021 Model S exterior side rearview mirrors that were built for the European market that do not comply with US “Rear Visibility” requirements. The mirrors were installed during US service visits.