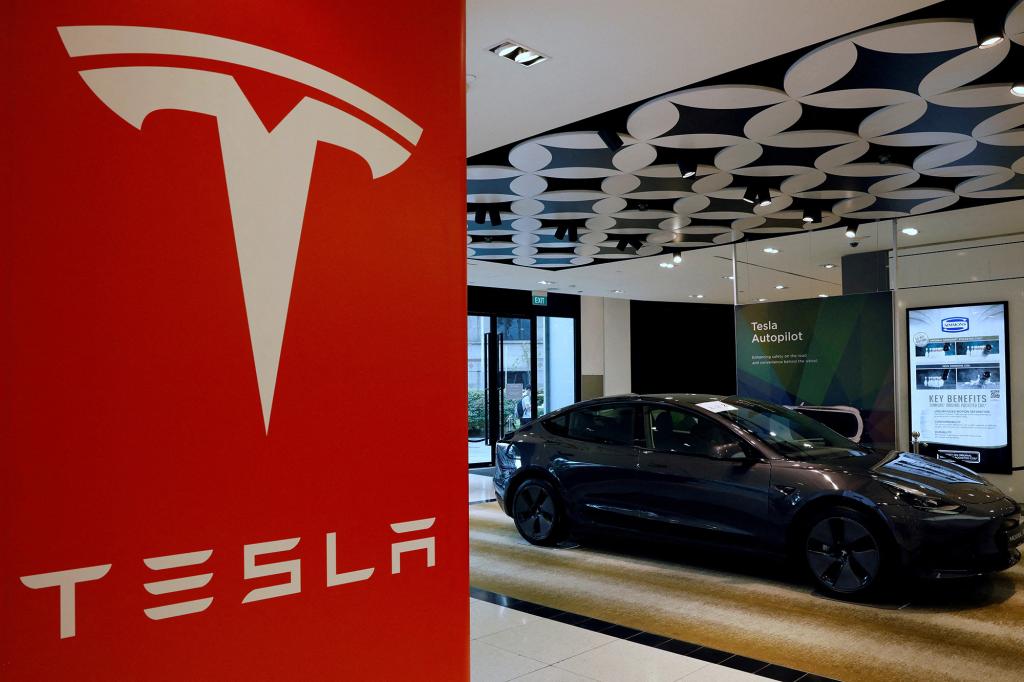 “NHTSA has reviewed these crashes and is conducting appropriate follow-up. NHTSA uses many data sources in its enforcement processes,” the agency said Tuesday.

NHTSA issued an order in June 2021 requiring automakers and tech companies to immediately report all crashes involving advanced driver assistance systems and vehicles equipped with automated driving systems tested on public roads. The safety regulator said Tuesday it uses data submitted by automakers under its 2021 order as part of its investigations.

Of the 18 fatal crashes reported since July 2021 that had to do with driver assistance systems, nearly all involved Tesla vehicles.

The agency has emphasized crashes are tracked by individual automakers in different ways and discouraged comparisons of performance among automakers partly due to lack of comprehensive metrics to track how widely each system is used or how crashes are reported.

Separately, since 2016, NHTSA has opened 38 special investigations of crashes involving Tesla vehicles where advanced driver assistance systems such as Autopilot were suspected of being used. Overall, 19 crash deaths have been reported in those Tesla-related investigations.

Tesla did not respond to a request for comment.

It has said Autopilot allows vehicles to brake and steer automatically within their lanes but does not make them capable of driving themselves.

In June, NHTSA upgraded its defect investigation into 830,000 Tesla vehicles with Autopilot, a required step before it could seek a recall.